Tourmaline Gemstone And Its Different Types

Tourmaline Stone is a very versatile gemstone and can be found in a variety of colors. However, chrome and pink tourmaline are some of the most popular types of this stone. There are many more colors including yellow, blue, black, and multicolored to name just a few. Watermelon is one of the most popular tourmalines. With hues of red, green, and white present this gemstone looks like a sliced watermelon. 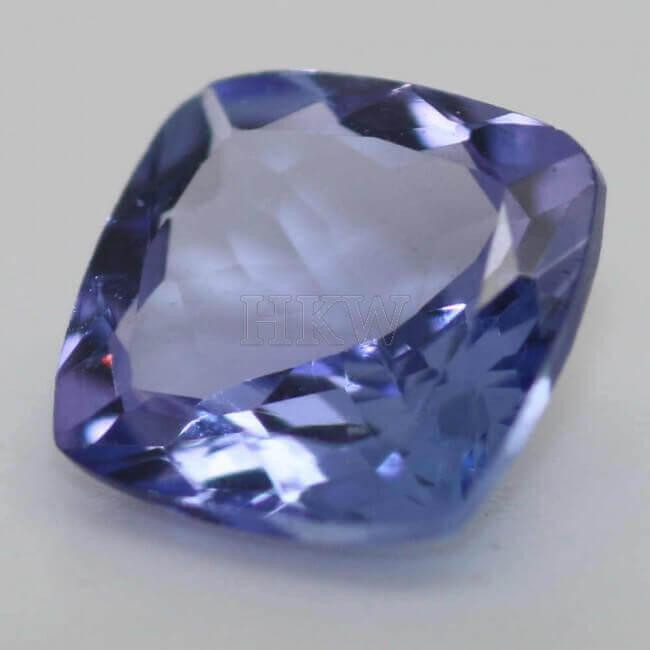 A property called “Pleochroism” is shown by tourmalines that causes the variation of colors visible in different axial directions of the crystal. Sometimes there is one color in the heart of the crystal and another around the outside and sometimes the colors are at different ends of the crystals. With a green rind Pink center is called “watermelon tourmaline”.

Up to 5 carats these stones are easily available. However, flawless tourmalines are becoming increasingly rare. In sizes over 10 carats, investment-grade stones are generally of fine color and flawless. For future appreciation, they must be regarded as having great potential since most tourmalines sell at prices measured in terms of hundreds of dollars per carat. 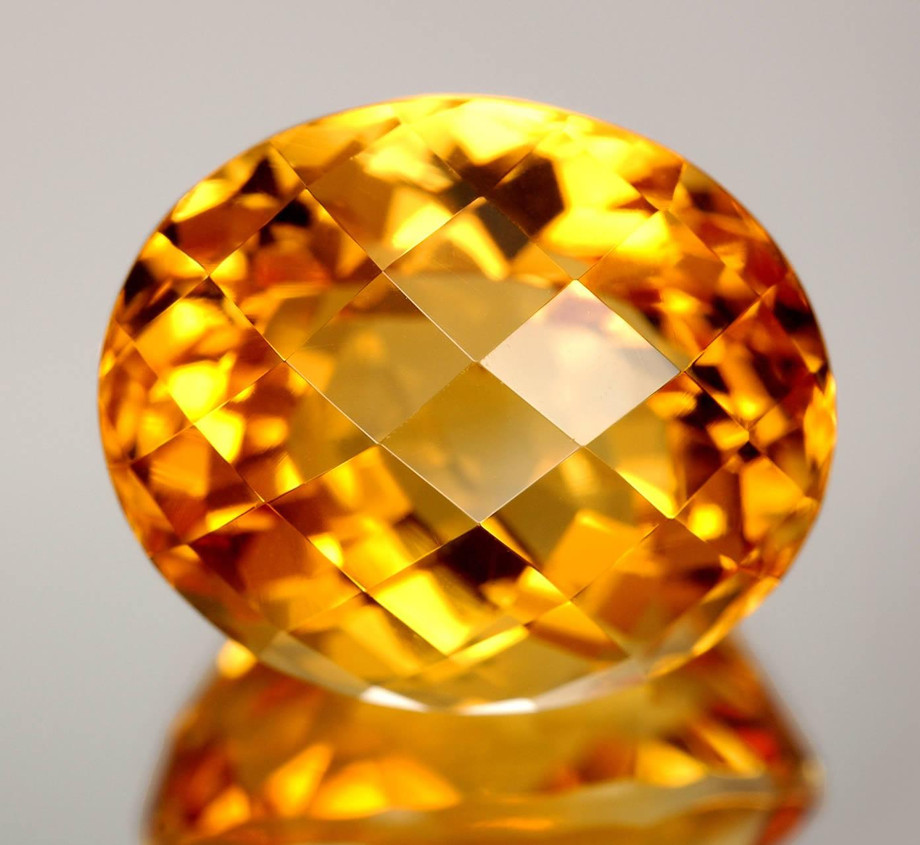