Best Places to Visit in Egypt

Egypt, a country connecting east Africa with the Middle East, spans millennia-old monuments across the mighty Nile River. Millennia-old ruins lie the fertile Nile River Valley, containing majestic pyramids, grand mosques, and ancient temples that have stood to honor the glory of Egypt's past rulers. Cairo, the capital of Egypt, is home to many Ottoman buildings such as the Egyptian Museum and the Bahariya Mosque, an oasis of tranquility within its capital city. The coastal town of Alexandria, home to the Bahariya Beach Hotel and the Zayed mosque, is a bustling center for the metropolitan tourist masses. You can easily go to the best places in Egypt by selecting the best tours package on https://www.omonyomon.uz. 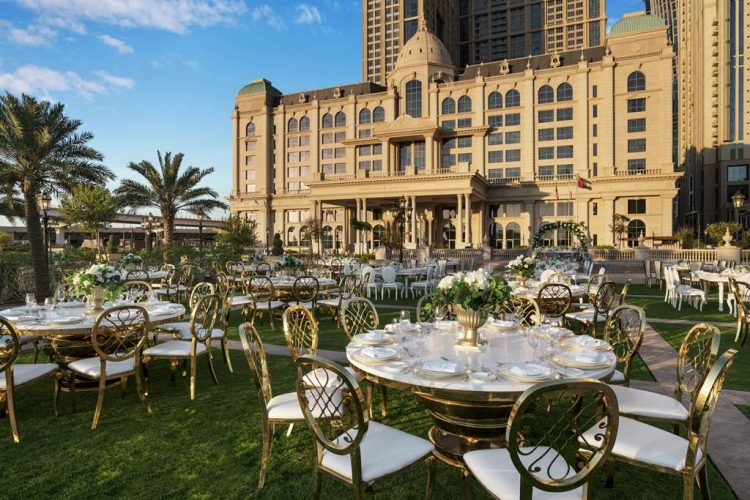 The southern peninsula is home to the majestic pyramids of Giza and a bevy of other monuments such as the Karnak Temples and the Luxor Museum. The towns are dotted with idyllic beaches and ancient ruins that attract a plethora of tourists. The spectacular Red Sea resorts of Dahab and Maharfool-eder, with their sand dunes and picturesque sunsets, offer an ideal getaway for holidaymakers seeking a break from the rush of city life. Dahab offers its own share of attractions, with the majestic Sphinx of Giza and the stunning Abu Simbel and Aswan temples all worth a stop along the way.
The eastern part of Egypt is dominated by two magnificent regal monuments, the Pyramids of Giza and the Karnak Temple. Tourists come here to see the remaining parts of these famous monuments but do not allow themselves to get tired. The best time to visit these monuments is during the spring when the land is not so congested with tourists. During this period, you will find open-air museums, markets, and other forms of entertainment. The eastern part of Egypt is also home to a number of archaeological sites, where the myriad artifacts of ancient Egypt can be explored.
The Western portion of Egypt is often ignored by tourists, but it is an entirely different matter. Here you will find a large number of archaeological sites, including the Valley of the Kings and the Valley of the Queens. At the Valley of the Kings, you will be able to witness a reconstruction of King Tutankhamun's funeral procession and can go on a river cruise. If you want to get out into the desert, head to Rajah, the capital of Upper Egypt, which is protected by the Aswan High Dam. There are several temples and monasteries here that carry the sacred artifacts of this city.