The Greatest Reputation of Middle-earth: Part 1

I surely could watch the movie The Lord of your Rings: The Fellowship from the Ring in the web cinema https://www.123movie.dev/ completely absolutely free and without viewing ads - I might suggest this excellent site to everyone who loves movies and TV shows.

Fantasy. I believed for many years whether to inform my personal opinion about this wonderful trilogy, or not. Simply, It's about time just pointless, since everyone watched it, and most once. Everyone knows this story well from start to finish. Our generation (born inside 1990s) was able to catch these films in the days of their release, as well as broadcast on TV. Therefore, this opinion might be more for a brand new generation who spent my youth on blockbusters Marvel and DS, nevertheless for us old people - pleasant and warm memories.

There won't be any good and bad points (for obvious reasons). I'm going to only describe the moments that struck me then, 18 in the past, and which will still be shaking:

1. Magnificent scenery - these folks were filmed on location after which carefully transferred towards the screen. Peter Jackson's fantasy breathed new life into Tolkien's work. His buildings look really good even now. The amount I want to look at the Shire, Lorien, Rivindell and other places. That's the reason I select the appropriate poster.

2. Great music - published by the talented composer Howard Shore. She has already become simply legendary. The Shire's motives are wonderful, even so the elven motives are specially memorable.

3. Excellent dramatic moments - they only make your heart sink. Voluntarily, involuntarily, tears well up in my eyes. Especially in the famous scene with Boromir.

4. A deep departure from the very first book source - in this Jackson just a special thank you. Let's face it as somebody who reads every one of Tolkien's books - they can't be completely filmed. I heard that they wish to start a set - but after'The Hobbit'and'The Lord of the Rings'you won't look very good. There are various characters in the publication that simply any screenwriter gives an oak. Jackson cut everything down, leaving only key characters and several minor ones.

5. Scenes of battles - you will not find very many of them in the very first picture, but this is simply the beginning, things are still ahead. But already here you can see what awaits us next. The movements are fine, the contractions are quite graceful and intensely tense.

6. Characters that become fasionable - namely all characters. Each are unique, with its very own character. Each rolling around in its place.

7. The wisdom revealed inside the dialogues between characters comes to always - but to expect them that individuals constantly forget. It is because of this that happiness occurs us.

8. Dullness - yes, that's right. The rental version runs for 3 hours, and also the director's version is sort of four - but during all this occassion, I don't want to tear myself out from the screen - it's worth a lot.

Several words concerning the heroes (not all):

1. Gandalf the Gray and done by Ian McCullen - a sensible wizard, friend of Bilbo, Uncle Frodo. Probably the greatest wizard in Middle-earth. He became just a symbol, cash symbol. Sir Ian is just gorgeous, especially his unique timbre of voice. Moreover, his'Russian'voice - Rogvold Sukhoverko is simply as great. So I'm able to watch both the main and the dub. 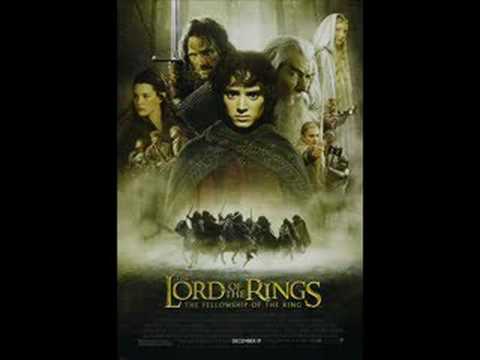 2. Boromir done by Sean Bean is really a warrior of men and women, the top fighter of Gondor. Despite the imposing appearance and calmness, a flame is raging as part of his soul. Best performance by Sean Bean in their entire acting career. 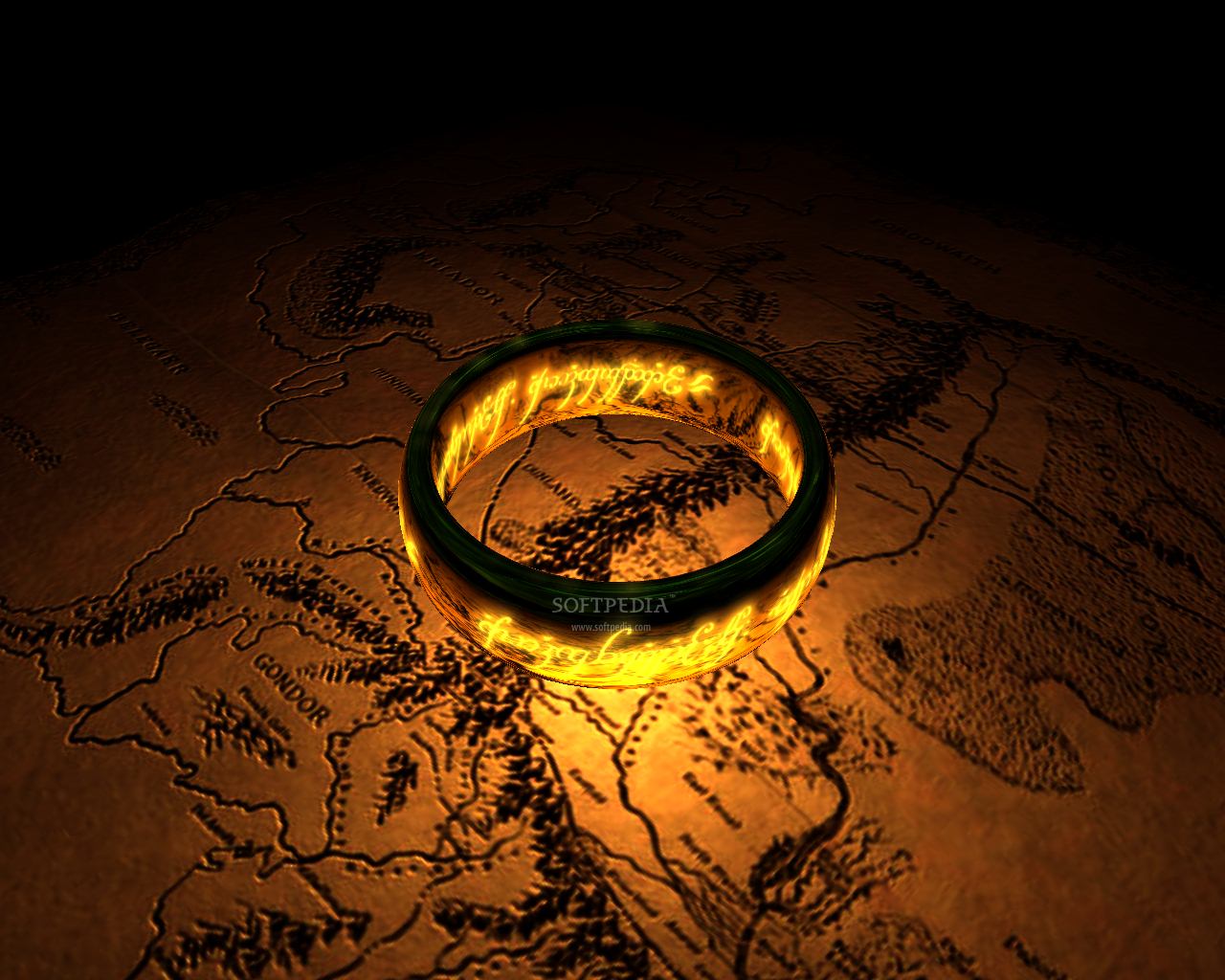 3. Lord Elrond, played by Hugo Weaving, is jesus with the elves in the West, a sensible politician who may have seen with his or her own eyes an upswing and fall of many kingdoms. They have wise advice for everyone. Hugo's excellent acting complements the look.

That's all I wanted to say about the initial picture on the trilogy. It was the first, the introduction of the greatest good Middle-earth.