It is defined as an addiction to a "toxic" or drug that additionally causes psychological disturbances.

Drugs are not all the same in terms of their toxicity: some are very toxic, others, like alcohol, can be ingested in a controlled manner by many people without major problems. On the other hand, heroin, unlike alcohol, is a drug with less long-term toxic effects but has an enormous capacity to create addiction. It is therefore important to distinguish the dependence caused by different substances because they have different characteristics and it is possible to use some of them in a non-abusive way. 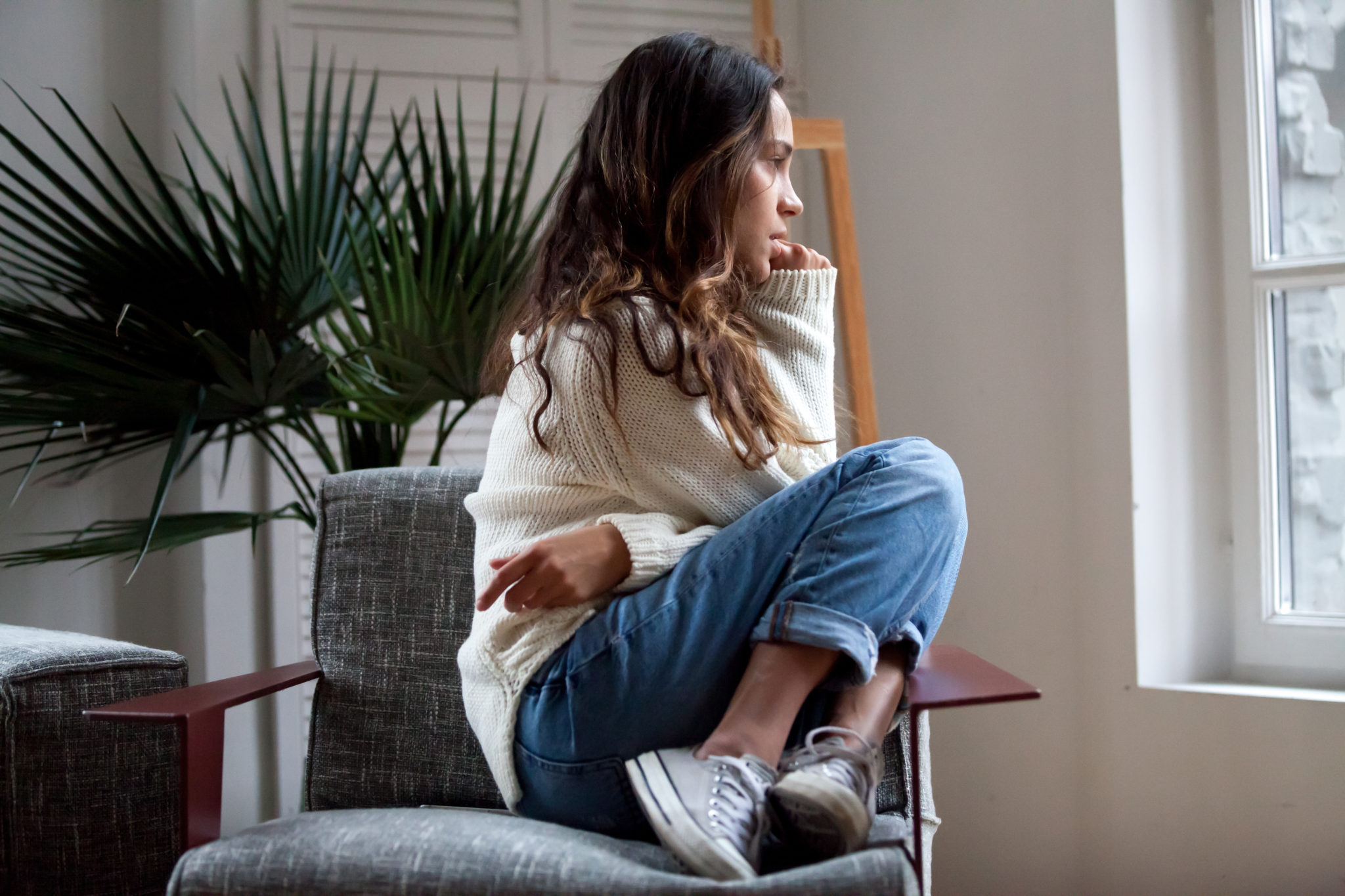 What attributes real danger, as well as what induces and maintains its consumption, is a set of factors that interact dynamically and are related to the substance's pharmacological properties, the consumer's psychological characteristics and the surrounding social environment. This means that different people integrated into different environments have a greater or lesser potential to become dependent on the same substance.

The compulsion for drugs or other substances is defined when different criteria are simultaneously present:

A strong desire to consume them;

Difficulties in controlling behavior, both with regard to the beginning, end and levels of consumption;

Physiological withdrawal states when use ceases or is reduced;

Evidence of tolerance, in which increasing doses are necessary to obtain an effect initially obtained with lower doses;

Progressive abandonment of alternative pleasures and interests in favor of their use and increasing the amount of time needed to recover from their effects;

Persistence in its use despite evidence of manifestly harmful consequences.

Many start in a purely casual way, in a certain social context. This consumption becomes more common until it acquires the characteristics of addiction, requiring ever greater amounts and with increasingly frequent use.

Over time, this substance abuse treatment becomes essential for the person to feel good and able to be functional in their daily lives. Since the absence generates physical and emotional discomfort (abstinence).

The typical manifestations include the feeling of need for increasingly regular consumption, the inability to interrupt it, the indispensability of always keeping a reserve of the substance, the excessive expenditure of money, often beyond the possibilities, the impression that its use is essential to be able to overcome daily problems, by carrying out risky activities under the influence of this element and by the increasing expenditure of time and energy in obtaining and using it.

It is sometimes difficult to distinguish substance dependence from behavioral changes that are common in adolescence. In a teenager, this problem should be suspected if there are problems at school (absence, lack of interest, poor performance), lack of energy or motivation, poor appearance, changes in behavior or excessive spending of money.

It is related to the chemical characteristics of the drug or substance, the psychological profile of the consumer and the environment in which he is inserted.

In terms of characteristics, tobacco and coffee, for example, do not significantly change consumer behavior and, therefore, are compatible with a normal social life. However, tobacco may not change behavior but it can cause serious health problems.

Marijuana, by contrast, causes behavioral changes, which can make it dangerous, for example when driving a vehicle, but the way in which it is consumed (generally smoking fewer cigarettes per day) is likely to have lesser health implications than tobacco.

Regarding the ability to be addictive, heroin, cocaine and alcohol are the most dangerous. Tobacco, cannabinoids, coffee, ecstasy and LSD are those that cause milder addictions.

With regard to the psychological characteristics of the consumer, adolescence is a difficult phase for about a third of young people, which can provoke frustrations that encourage them to flee to these substances. Adolescence is, by definition, a time of experimentation and searching for the limits of the "I", which often leads to initiation into drugs.

The male gender tends to be the most affected by its consumption, although women, after initiation, have a faster and more degrading path.

Low frustration tolerance, low self-esteem, need for social approval, systematic non-acceptance of social norms, predisposition to mental illness, are other characteristics that make some people more susceptible to resorting to these substances and becoming dependent on them.

It should be noted that cannabinoids are relatively harmless but, in certain predisposed individuals, they can accelerate the onset of serious mental illnesses, such as psychosis. Cocaine, amphetamines, ecstasy and LSD can also induce psychotic attacks in certain users. On the other hand, there appears to be a genetic predisposition to addiction.

With regard to the environment, the role of the family, the school, the workplace can be decisive in the emergence of dependence or, conversely, in its early detection and correction.

The socioeconomic level is also relevant, and the impact of the media and advertising should also be mentioned.

Diagnosis often starts at the level of the family doctor or family member but must be confirmed by a psychiatrist in accordance with internationally defined criteria. The investigation of substances in the blood does not allow the diagnosis to be made, but the objective is to verify if there has been recent consumption.

The treatment must always be individualized. In some cases, an inpatient regime is effective because it allows to interrupt the progression and worsening of symptoms associated with the disease, as well as its entire impact on the patient's health, on his family, on his work or on his finances.

On the other hand, it must include a psychosocial component, where the individual relearns new skills and aptitudes that provide them with a better quality of life.

Psychotherapy treatment includes the entire assessment and diagnosis process, in a safe treatment environment free of legal and illegal drugs, with permanent pharmacological support and supervision, a personalized and structured intervention plan, individual and group psychotherapy, education about addictions and on abstinence, social activities, family programs and a post-treatment/integration phase, already on an outpatient basis for a year.

All these steps aim at the full recovery of the dependent individual and their reintegration into the community. This work can and should be complemented by medical treatment of all complications and/or illnesses that may be associated with or caused by substance dependence. Drugs are also essential to offset the effects of withdrawal and allow for a less painful recovery.