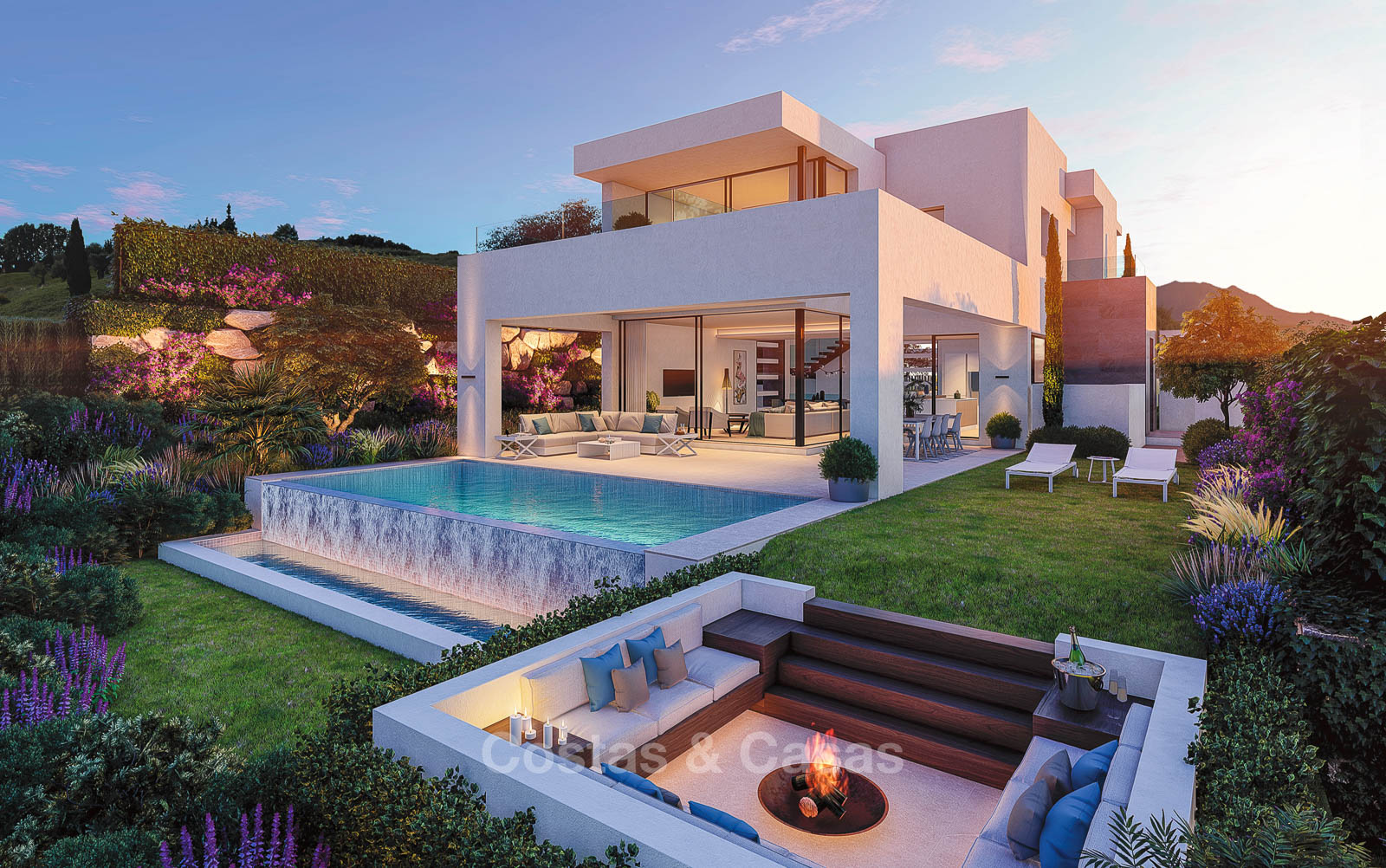 Sarasota architects have garnered nationwide publicity as some of the best in the nation. As a member of the Florida-based nonprofit Sarasota Architects Inc., they have received national awards and numerous professional awards for their creative and outstanding contributions to the Sarasota community. Sarasota's top architects have won several awards for their contributions to Sarasota architecture, such as the AIA Sarasota Senior Institute of Architecture's Best Structured Waterfront or Walkway Award. They also have received the award for the best waterfront rehabilitation building from the Florida Society of Home Builders.

The other recipient of an AIA Sarasota Best Structured Waterfront or Walkway award is Jon Bitzer, principal of Belmont Associates. Jon Bitzer has been active in the Sarasota architectural community for over 30 years. Prior to becoming a principal of Belmont Associates, Mr. Bitzer was an architectural engineer with the Department of Defense. Mr. Bitzer was responsible for the design of the Washington Air Force Base's continental headquarters complex.

This system is home to one of the nation's premier libraries, the Sarasota County/UVCS Sarasota College of Technology. The college offers courses in nearly every aspect of engineering, technology, and business. These courses have produced some amazing leaders, including Bill Gross, John Fisher, and Keith Gilfill. These awardees will certainly be missed, but the legacy of their work will live on through their teaching, mentoring, and consulting skills. Both of these organizations have worked hard to build strong ties to their communities.

There are many more outstanding awardees in Sarasota that have worked hard to advance their skills and businesses. This list is far from complete, but it is indicative of just how varied the field of architectural practices is in Sarasota. Any company, professional firm, or individual that wishes to receive any type of architectural award should contact an expert in the field to discuss the scope of the award. A good relationship and a solid history can go a long way to helping an awardee land the job they want.