All Goans were educated in Portuguese in the past when Goa was a province to Portugal. Small minority of Goans are descendants of the Portuguese. It takes about 8 – 10 months from the date of submission of the form to get a Portuguese passport. You can check on the internet for Portuguese Passport Goa, to see all terms and conditions, and under what circumstances one can apply for a Portuguese passport. There are few requirements that needs to be fulfilled for applying a Portuguese passport- For those who were born before 1961, birth certificate and marriage certificate issued by the government, legal identification document that can be the current passport too, certificate of residence with full address and photograph. And for those who were born after 1961, it is mandatory to prove that their parents were born in Goa and got married before 1961, along with this the documents required are- birth certificate of the parents, marriage certificate of parents, death certificate in case any of the parent is deceased, legal identification document, certificate of residence with full address and photograph. There is one more condition that falls into Portuguese Passport Goa, and that is for those born after 1961, however parents were born in Goa before 1961 and got married after the date or got married outside the state of Goa, in this case the nationality application of the individual can only be submitted after the full registration (birth and marriage certificate) of the individual’s parent as Portuguese. If the birth and marriage certificate of the parents are already registered, the applicant just need to submit the number of years of marriage and birth. 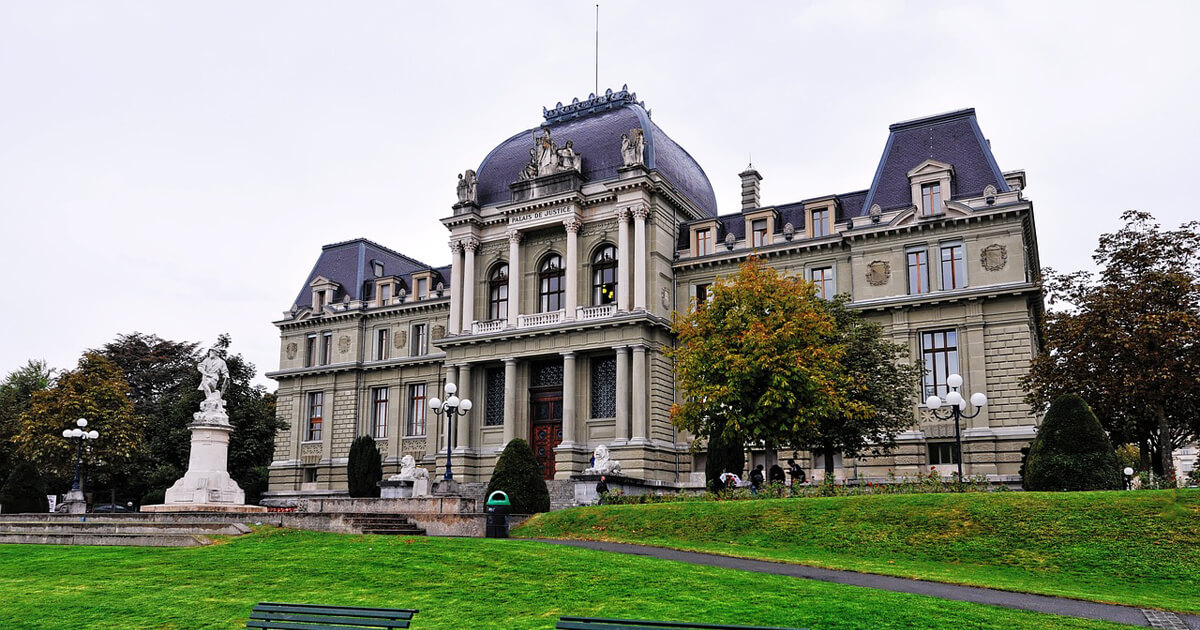