If you are closing out an overseas estate with UK assets, you may find it a real bind sorting things out between two governments. However, you may be in luck if the overseas country features in the archaic United Kingdom Colonial Probates Acts. These laws date from the days when colonies were going their separate ways. And for some or other reason nobody removed resealing a foreign probate grant from the system.

The 70 overseas jurisdictions include Australia, New Zealand, Hong Kong, Singapore, Kenya, South Africa, and then 66 more according to The Gazette. The Gazette is the short form of ‘The London Gazette’ and is the official publication of the United Kingdom government.

What the Colonial Acts Say in Summary Form
Resealing a foreign probate grant – say from Australia for example – extends its remit to England. The process simplifies administration of any estate in England and Wales from overseas. And thereby allows a single executor to manage the entire process.

1. The overseas grant must be by the courts of the country of the deceased’s place of domicile.

2. The grantee must be the person entrusted and / or beneficially entitled to administer the overseas estate.

However, NCPR Rule 30 also includes an overseas executor, or some other party where there is separate evidence to establish beneficial entitlement.

A WORKED EXAMPLE
Mary died in Esperance, Western Australia leaving her estate to her cousin Paul, and naming him executor under her will. She was originally from England and still owned a small, furnished cottage in Elstow, Bedfordshire she rented out. Paul has proof of beneficial entitlement, and therefore may apply to reseal his foreign probate grant. But how would he go about doing this? 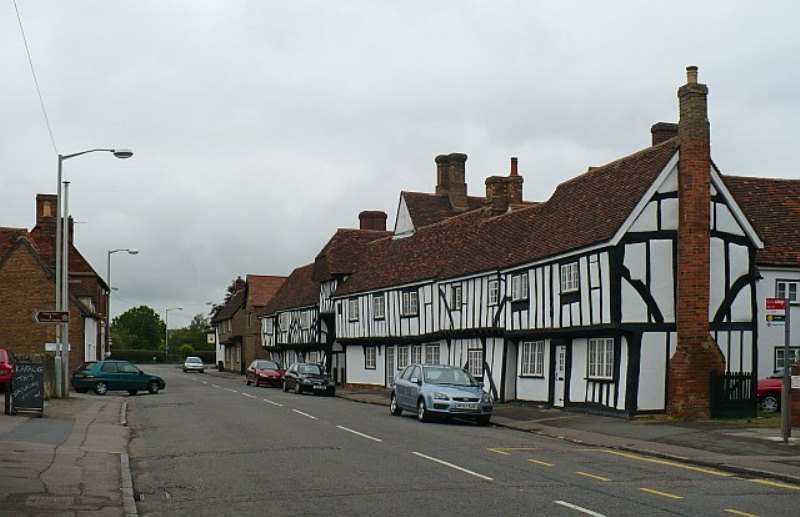 Procedure for Resealing a Foreign Probate Grant in England
Paul would need to approach the Probate Court in England because that’s where the United Kingdom asset lies.

1. The process would begin with Paul – or a person he appointed in writing – lodging an application under the Colonial Probates Acts 1892 and 1927(1).  He has the right to do so because those acts include Australia, and he has a beneficial interest.

2. His next step would be to obtain the consent of HM Revenue & Customs to proceed further. This boils down to submitting an inheritance tax account in respect of the United Kingdom, and paying any moneys owed by the estate. However, he need only submit Form IHT 207 if the UK estate is tax exempt.

The registrar will base their decision on (a) the will – which must be in English – mentioning Paul as inheritor, or (b) the will clearly appointing him as executor. An administration process follows if Paul has in principal approval to reseal the foreign probate grant.

Following Through – The Administrative Process
Paul will be asked to provide the original Australian will, or a certified copy issued by the Probate Court that granted his letters of administration. The grant will not be resealed without this confirming proof.

Furthermore, if Paul is not applying in person, then his designated representative must also provide the original power of attorney, or other document authorizing them to act. This will be returned to them in exchange for a duplicate copy.

The registrar then receipts the processing fee, and authorizes the resealing. They issue confirming notices to those concerned, including to the Australian court that granted Paul authority in that domain.

What Paul Achieved by Following the Process
Paul now has the necessary authority to wind up Mary’s English estate, and distribute the assets according to her will. He has spared himself the onerous task of dealing with a United Kingdom counterpart. Looking back he might well say ‘there was an amount of paperwork, but I think on balance resealing the foreign probate grant was worthwhile’.